Robert Zohn got an LG C9 at the store which i calibrated and wanted to post my first impressions.

My preliminary opinions:
1) LG improved motion handling for 2019 and now the set provides BFI which has three settings, Low, Medium and High. I found if you set it to Low, you get only slight dimming of the picture, no flashing and really good motion. Overall a nice improvement.
2) The set we got was very good calibration wise. I feel the gray scale controls on the 2019 may be slightly finer than previous LG OLEDs BUT now you have a choice of 2pt, 10pt and 22pt gray scale adjustments. In the 22pt they added two additional IRE controls at 2.5 and 7.5 which enable you to make more low IRE adjustments to get better blacks. You will need to use the CM levels editor to create a new series to calibrate in this mode.
3) Although the CMS controls all worked, it was very hard to get the CMS lined up but it could have been an issue with this specific panel. With this particular set a new Autocal 3D LUT, or even a matrix would have corredted this. The good news is all the SDR CMS controls appear to work without causing artifacts but as always, you want to keep adjustments to a minimum.
4) There is also a new feature called Peak Luminance in the Expert controls. You can set it to Low, Medium and High. From what I now understand it boosts the peak luminance using the white sub-pixel. If you go from Off to High, the SDR picture gets brighter and it looks like there is more contrast but it also lifts the black level slightly, visible with dark content. Neil Robinson says in the CES video that the most color accurate setting is OFF for SDR. For HDR it's set to HIGH.
5) I couldn't find any controls to enable the internal TPG so i'm not sure if it's enabled yet or this is something you need CM to turn on. I believe there will be new firmware enabling the feature soon.
6) HDR looked good and the peak luminance read 861 nits, with a 10% window. This is the brightest OLED panel I've ever measured. I don't have the new CM for 2019 so I couldn't test any of the new tone mapping options. Although I didn't calibrate HDR, it looks like LG is still overdriving HDR because the colors still look a little oversaturated. I'll have to see how it looks once i'm able to autocal HDR with the new process that Neil Robinson described at CES.
7) I didn't have time to look a DV but DV content looked fine.
8) The set came with Web OS 4.5. LG moved all the menus to the left side, a little more streamlined than the old WebOS.
9) The 2019 comes with eARC and VRR and a couple of other gamming features. Robert Zohn said there is a HDMI 2.1 port or ports but I have no idea how functional they are beyond what LS has reported and if they are 48 MB ports.

After calibrating the set and looking at content, the 2019 is definetly a step up in PQ vs the 2018 when compared side by side with the same content. The picture quality was nice and sharp, near blacks were perfect, motion was good, colors were accurate to the calibrated Sony's right next to it. BUT in my opinion the picture doesn't have as much POP, (highlights) as the A9F probably because of the A9F's pixel booster in SDR. I didn't measure the color volume but i'll bet the Sony is still much higher accounting for this observation. I also needed to turn the Peak Luminance control to High to make the C9 look as close as possible to the A9F even though it's set to Off by default. HDR on the other hand looks better than ever. Really bright and vibrant but you get the feeling that the picture is a little “over done” since the colors, in my opinion, were a little oversaturated. Once I’m able to calibrate HDR, we will be able to take another look.

My preliminary impression, the 2019 LG C9 is a “significant improvement” over the 2018 LG C8 although it’s reported to be using the same panel but with the new Alpha9 processer. When I say significant, everything is relative. The 2018 LG OLED was an excellent set and the improvements for 2019 make it that much better. HDR is definetly brighter, motion is still not quite as good as the Sony, but with BFI it gets really, really close. Upscaling is improved and i didn’t notice any unusual artifacts and or noise in the picture which was sharp and crisp. I'm very interested to see the PQ after using Calman Autocal to see if the result is any better with all the new finetuning LG apparently did. There is no question that LG seems to be pushing the panel "harder" this year to get more brightness but that could be at the expense of greater possibility of burn in. The logo protector is set to High at default vs Low in the 2018 sets. Some may want to know if it “blows away” the Sony A9F? in my opinion, no, but the two sets are so close with the LG giving a brighter HDR picture and having additional gaming features, that you can’t go wrong with either set.

I believe the 55 and 65 inch C9's are available at retail this week.
Haz clic para expandir... 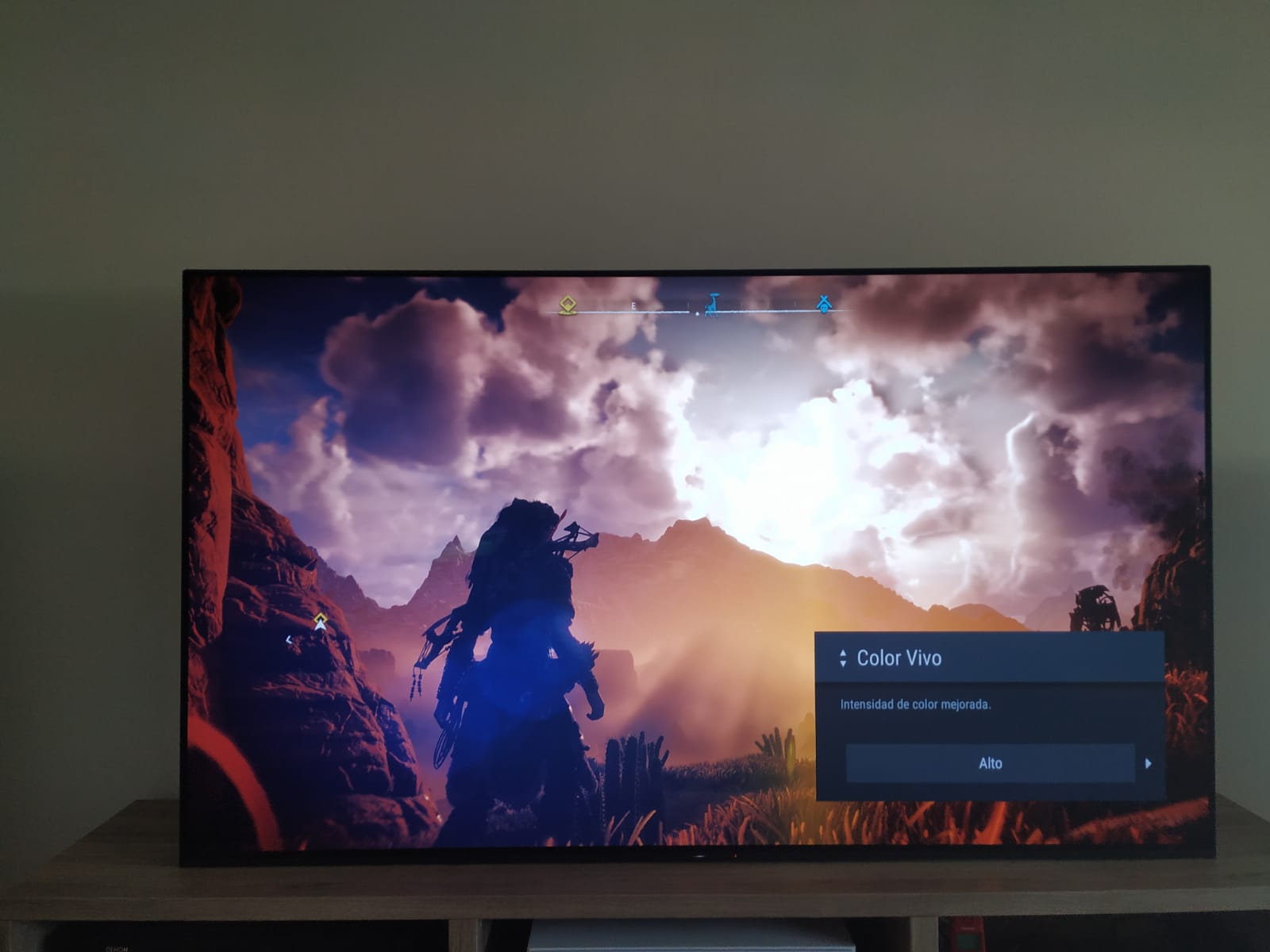 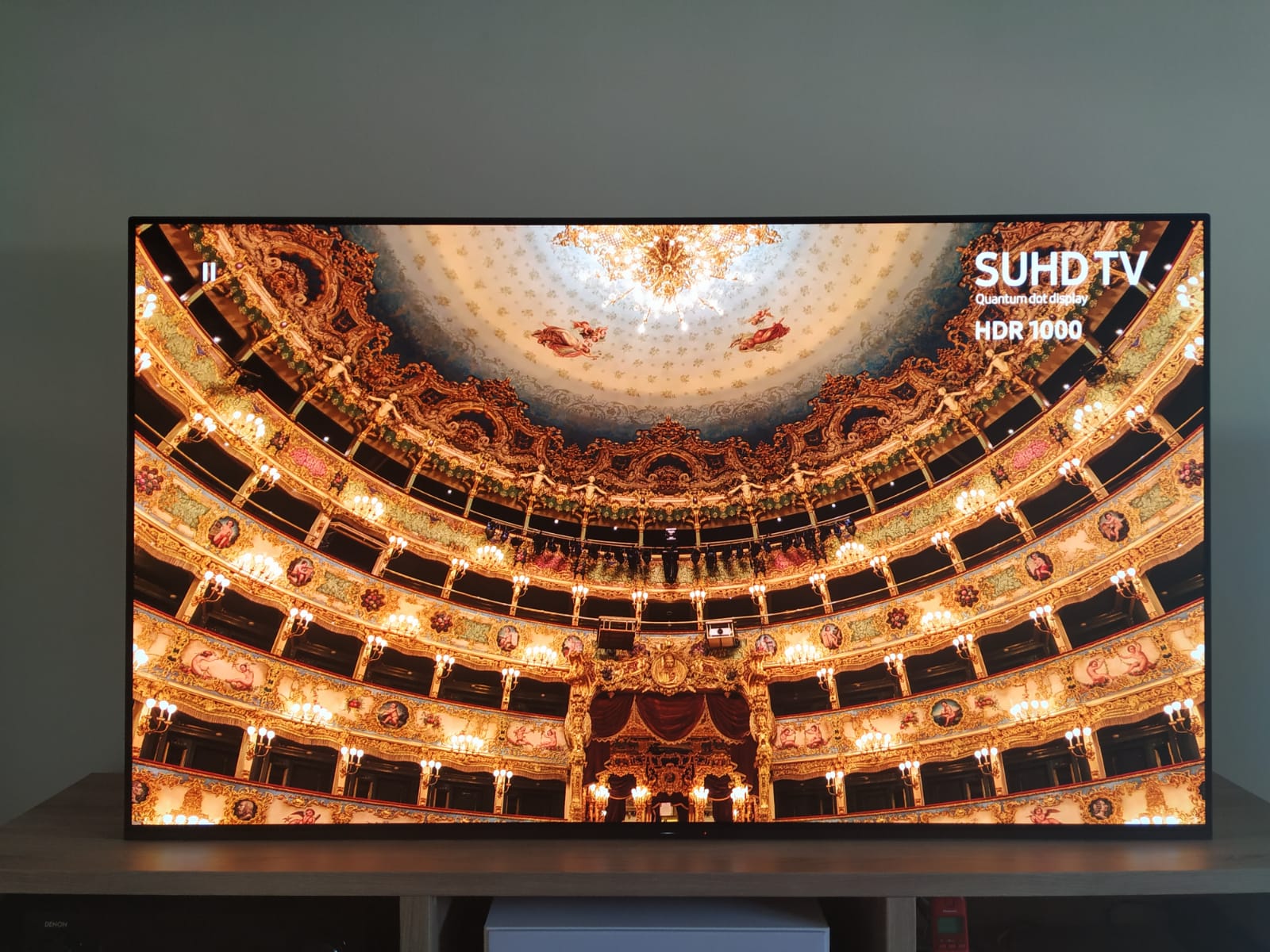 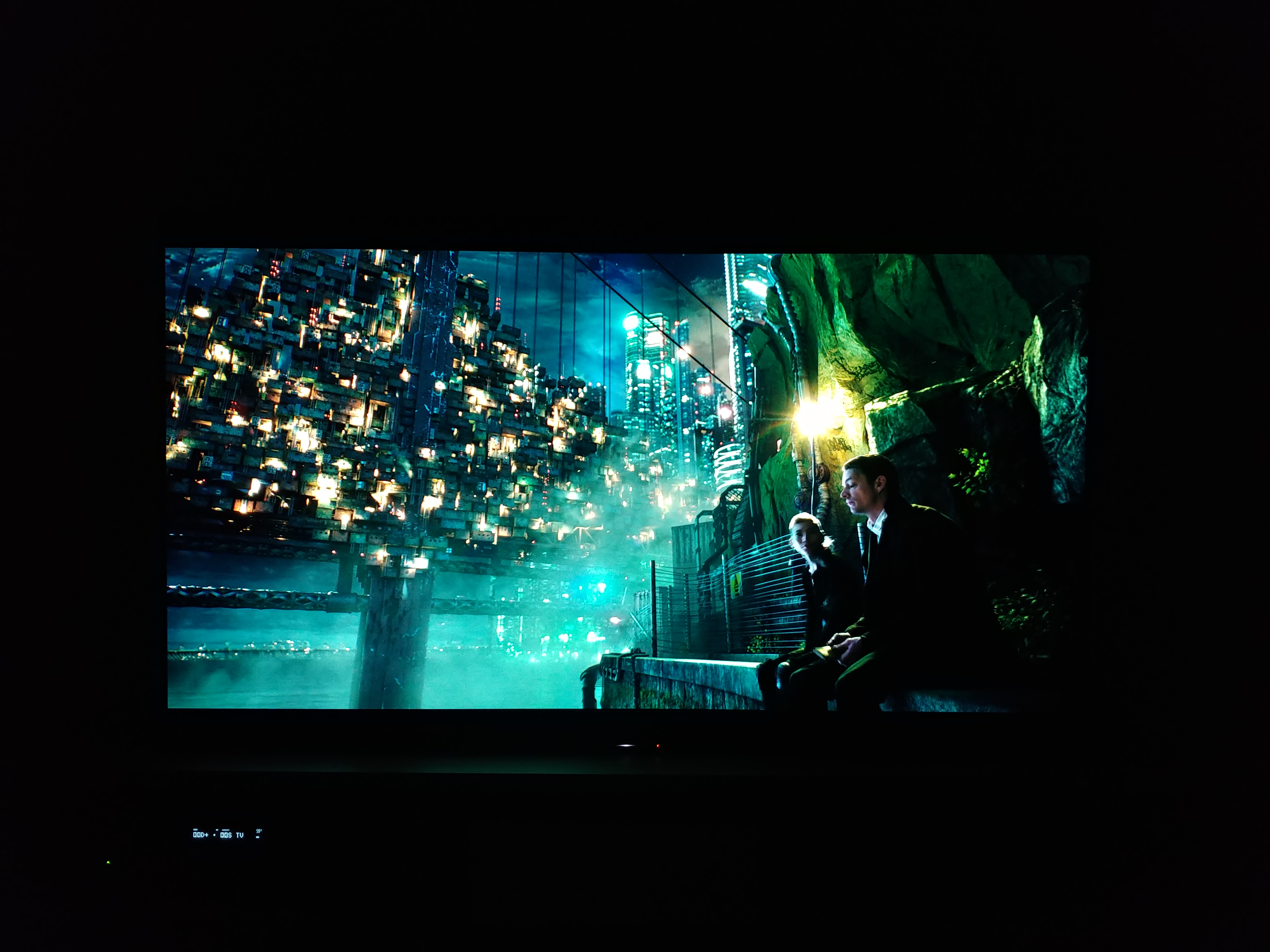 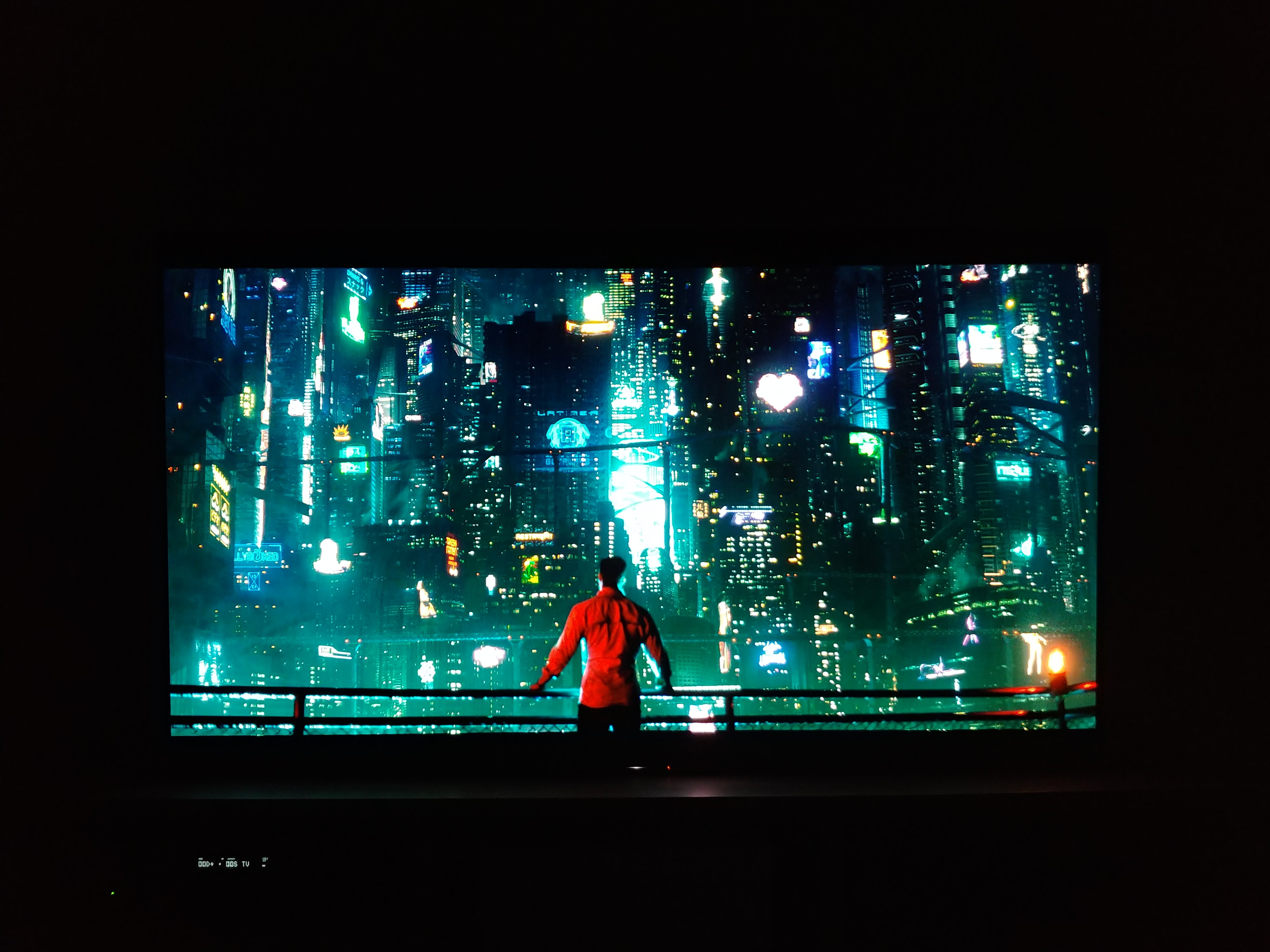 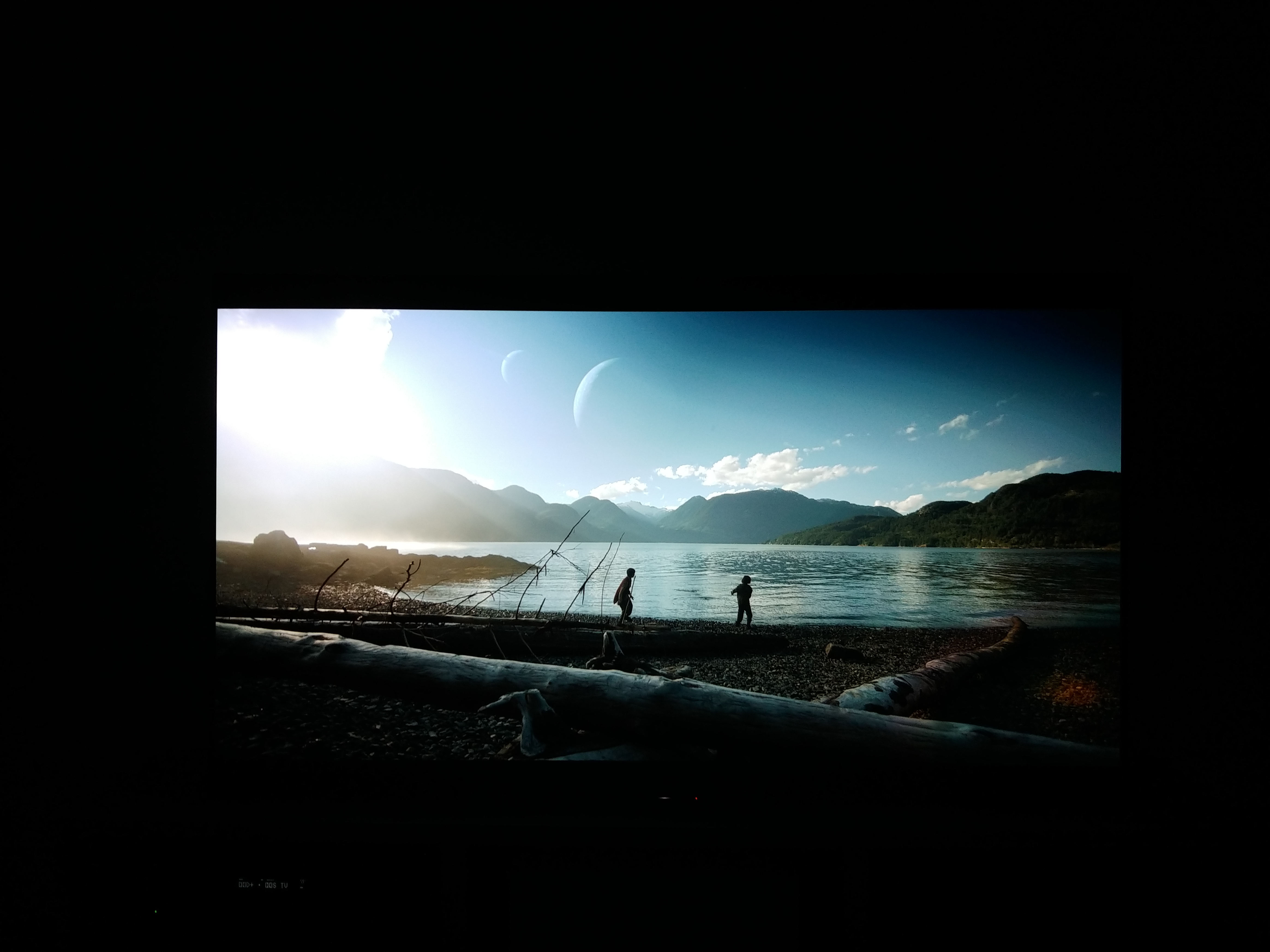